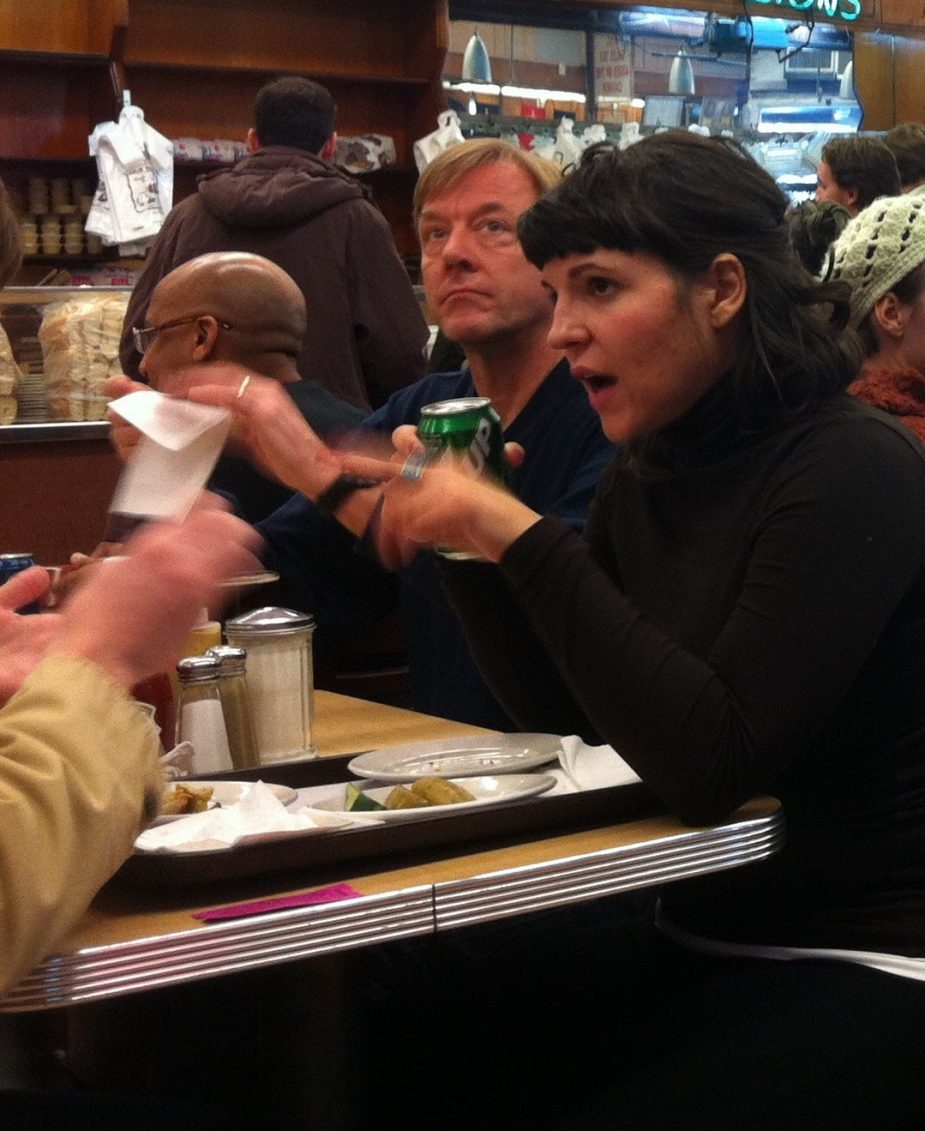 “A Girl Named Misery” is a film about a toxic woman’s pursuits. The movie is a dark drama dealing surrounding the ease of modern selfishness avoiding the penalties of betraying other people.

Synopsis: Describe a child often enough as “bad” and eventually they start debating whether or not that’s a worthwhile way to be. Misery is that. A woman who grew into a nihilist as a teenager, quite happy being hedonistic and breaking laws until her past catches up with her during hurricane season.

Logline: A sociopath continually commits crimes moving from city to city after the act is complete.

Tagline: Beware of people with no past. 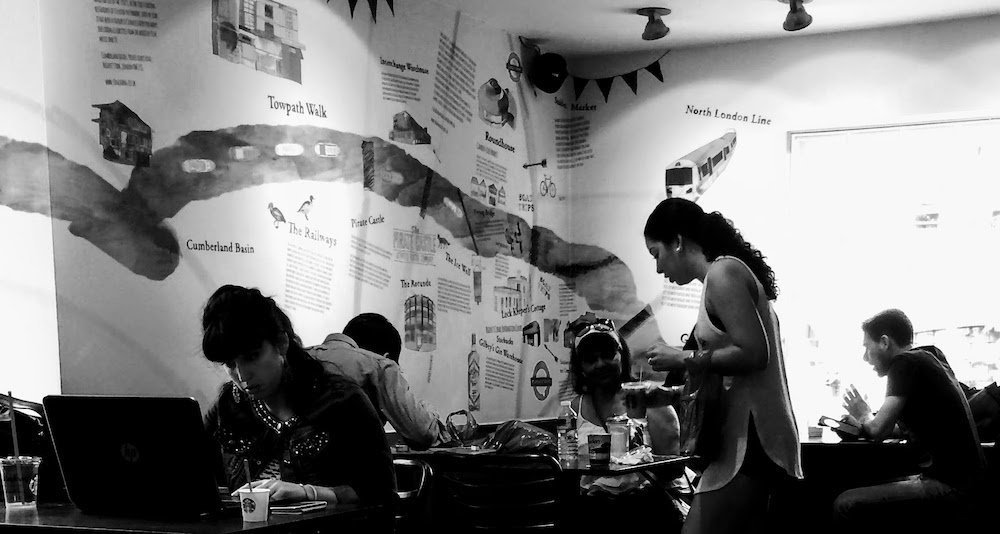 For more information about “A Girl Named Misery,” check out the Broken English Books “behind the screenplay series.”