Broken English Films are an independent movie and media production company based in Vancouver, BC.

The company’s main premise revolves around language, its barriers and terms. Native English speakers will have heard the phrase “broken english” thrown around for years and will be fully aware that it tends to refer to people not having a good command of the language. But film, a medium which conveys stories also loses a lot through its subtitles and thus having a film in just one language seems ludicrous. The story and character’s feeling have to be understood, thus the idea for Broken English Films was born – an independent film company focusing on putting out movies in multiple languages to make the viewing experience seamless.

Cultural boundaries definitely play a part within translation, but each film is specifically set in a location which has its own conditions. Neither the creators of our movies nor the company by and large wish to offend anyone viewing the movie in a culture where the material may not be permitted, but we wish to give people the opportunity be entertained by a tale they haven’t yet been told in potentially an unfamiliar world.

Of course Broken English Films are unable to offer our pictures in every language (we’re working on it), but we’ve begun with some of the most widely spoken languages to deliver our stories in.

If you’re fluently bi-lingual in English and another language and would be interested in getting involved with Broken English Films, please contact us. 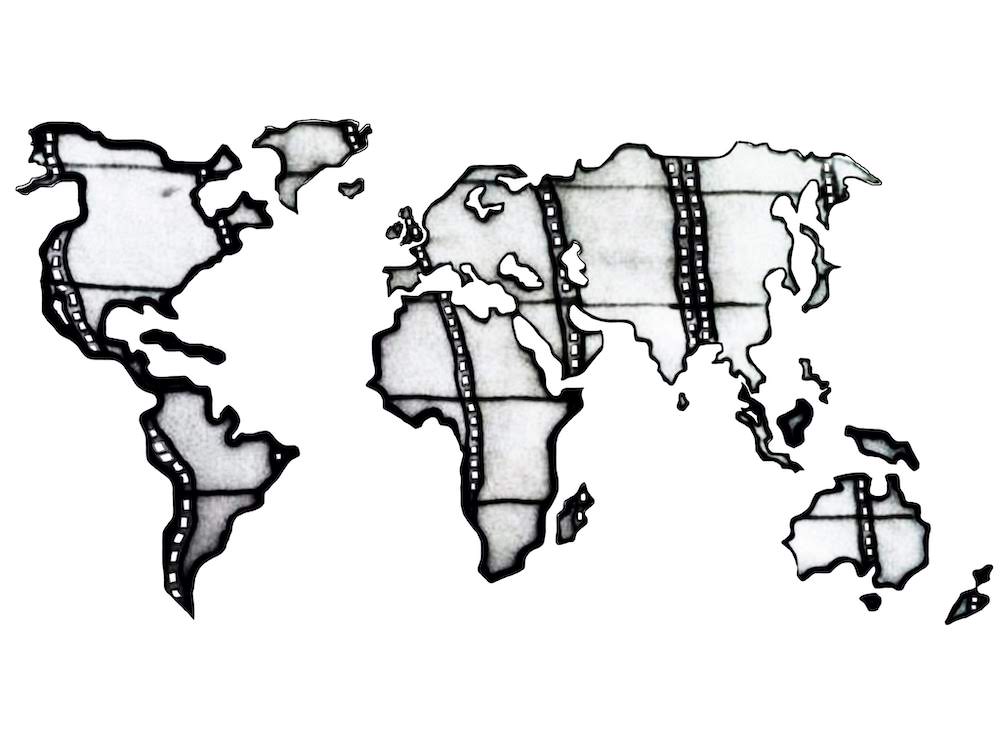