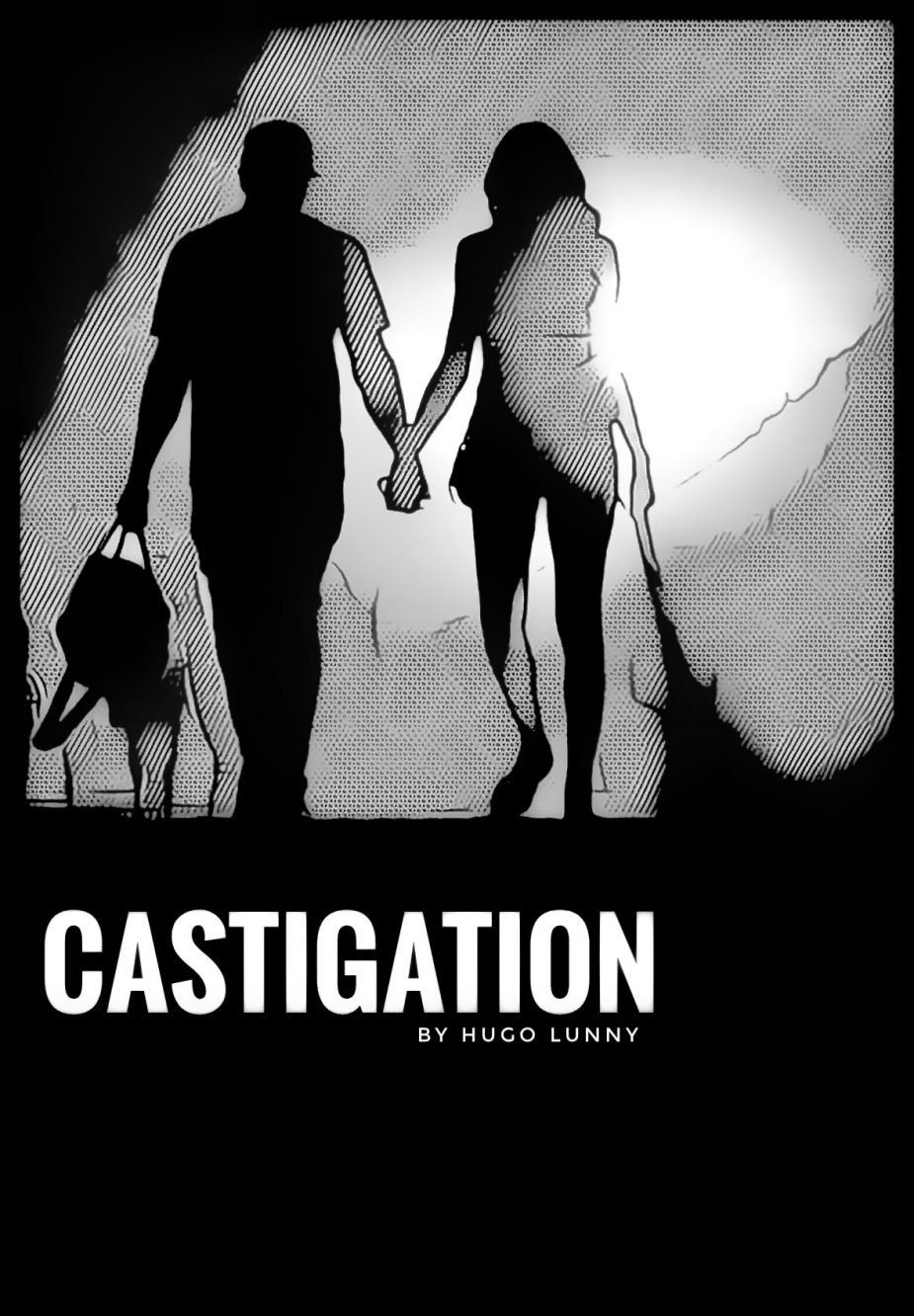 The Broken English Films production “Castigation” tells the story of Baraka Commos and his betrothed, Genna Adderley, as the couple seek to castigate their wedding planners when their arrangements fall apart.

Synopsis: “Castigation” revolves around a Cheyenne delicatessen employee with a righteous side business selling “Jackalope” meat.

To the general public Baraka Commos is a considerate and polite man working in the deli department of a local supermarket. The locals know he has a side business selling the state’s rarely found and fabled Jackalope meat to assorted restaurants and supermarkets, making a decent living for himself and enabling him to take care of his fiancé.

Baraka and Genna are widely respected people of faith but their truths are less palatable as they run amok, taking God’s laws into their own hands. If they see people’s behaviours as inappropriate in “his eyes” they kidnap and castigate those offenders with dire consequences.

Having had their first wedding day fail miserably the two become excited upon meeting their new wedding planner and her co-working friends. This changes when the day comes as they’re forced to decide the wedding planners must repent. 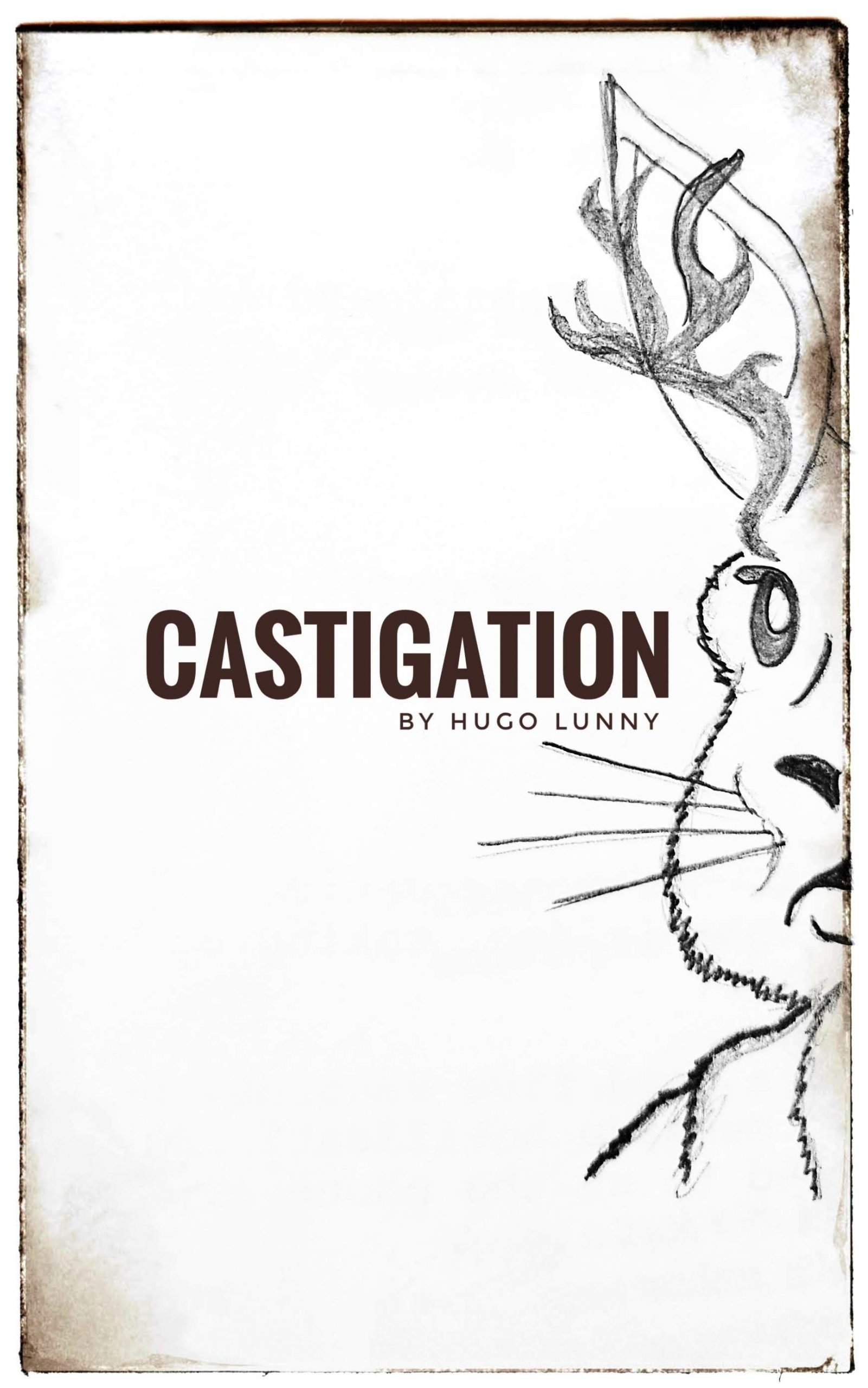 Behind the screenplay: Castigation