If you’ve ever wondered, “Do movies really cost that much?” Please raise your right hand and slap yourself in the face. Yes, yes they fucking do.

Many a time I’ve heard and read inflated budgets, one source will say a film cost $27 million to shoot another will say that same film cost $70 million. Regardless of what they inflate or not, major studio pictures, even indie films cost a ton if done professionally and under union guidelines.

The film industry, or movie industry (I prefer using film as a term because I’m the film cell man, but regardless) is a well oiled engine, especially at the higher levels. Nobody is their voluntarily on their own time, and they’re all paid from the PA (Production Assistant) who stands guarding a road, or truck, or miscellaneous area and empties garbage cans all day for next to no money, through the actors, crew, administrative department and extras etc. A movie is a product, and everything that goes into it is paid for.

Having been on hundreds of sets myself, the best aspect of the film’s budget and the reason movies cost that much is the catering and food. My god, North American movie sets feed you amazingly (although major tech companies do a little better). The cost of the meals alone, not to mention the craft service tables (infinitely refilled snacking areas), stack up the cost of the production. All choreographed to keep the worker bees content.

I fondly remember being bold faced lied to by Dov Simens at his Two Day Hollywood Film School (which I thoroughly recommend, minus this piece of distortion) being told that there was no way Jurassic Park had cost the $90 million reported at the time. He quipped about a few CGI dinosaurs running around… Considering the cost of special effects now, back then there’s every possibility it cost what they professed. Likely a ton more. Yes, films and movies do really cost that much. 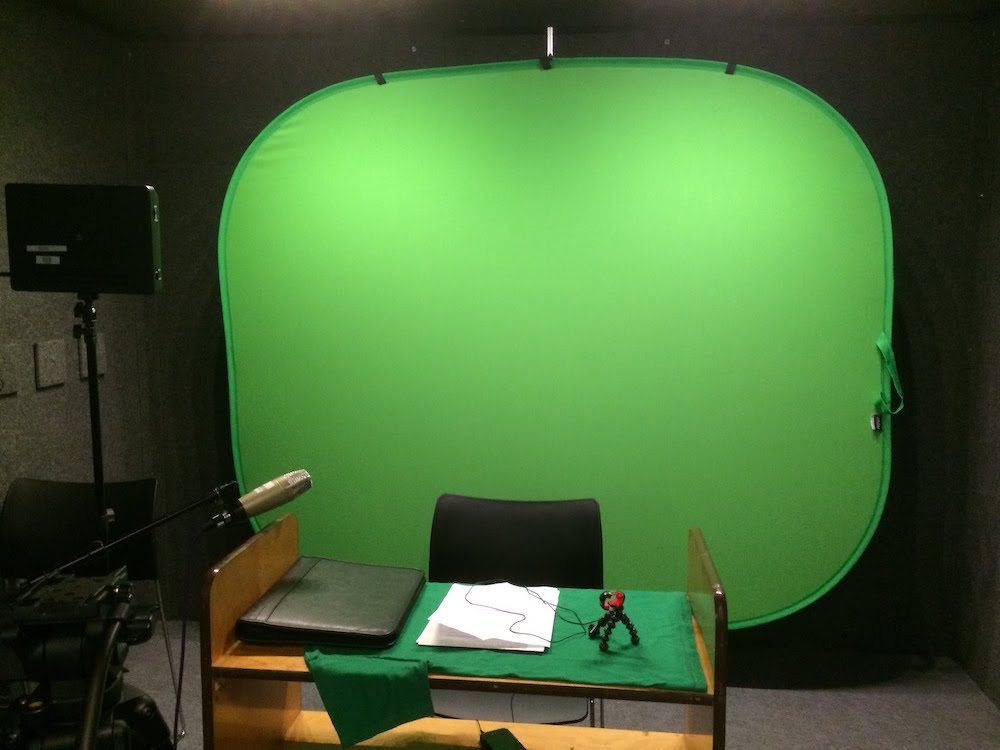