In today’s Internet goldmine, getting funding for indie films is easy. I mean, now that crowdsourcing websites like Kickstarter, Indiegogo and Seed & Spark exist, getting the right budget for your independent film, show, or web series won’t be a challenge right? Wrong. Absolute tripe. Those websites provide you with a point of sale, a sales terminal.

It’s like opening a business by getting a Visa or MasterCard machine or a debit card terminal and saying that’s guaranteed to make me a millionaire. That’s not how the world works. Those sites enable one clear thing, the opportunity to.

Actually getting funding for indie films is much harder than these sites would imply. Picture this, it’s a cold, winter’s day and you, the millionaire that regularly donates to complete stranger first time film projects that barely have a decent pitch video and don’t have a body of work to draw upon, have your page up on one of these websites. What would you predict the outcome would be? Millions pouring in from that random millionaire, or probably very little?

We’re all trying to make ends meet, and most millionaires, or angel investors aren’t looking to help those looking to use crowdsourcing for getting funding for indie films online. They’ll assist people in the real world, or established people they’re fans of. Rarely just another stranger sticking out their hand.

The lesson I learned, and wish to impart wisdom to you from is the understanding that without an established filmmaker, brand, actor or fan base. Crowdsourcing is futile. Instead you should be fully focused on getting an audience.

If the project you wish to pursue is too expensive right now to do justice, consider shooting a teaser, trailer or proof of concept from your own pocket to encourage others to offer to do the same, having seen what you’re trying to say and do.

Take more than a solitary second to understand the film business. Go on a course and find out where you can cut corners, but generate the end result you’re looking for while you work out how you’ll obtain that budget.

Depending on the city or country you’re living in there may be grants, bursaries or indie projects that you can get involved with, collaborate with another company on and make the right contacts to help further your own material. 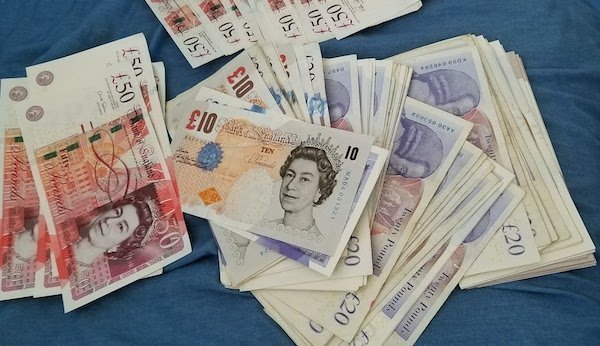 If you work in film you should be doing this anyway, but actually take the time to see who’s doing what. Read the credits, note the names of different producers and companies and approach them. Yes, they’re busy and yes, they have limited time, but if your project is worth pursuing, anyone that you can get to help you can find value in what you’re aiming for.

Nobody wants to throw money at just anything, it’ll have to be that you have a great project to pitch, but if it is worth it’s salt, it’s yours to lose.