“Missing Since January” is a Broken English film about Basile Wark, a taxidermist that fell out with his long term boyfriend and disappeared. It’s not clear as to why, only when.

Synopsis: “Missing Since January” details the disappearance of Basile Wark, a freelance taxidermist that disappeared at the beginning of the coronavirus pandemic.

After months of constant bickering with his long-term boyfriend, Basile decides the two need some time apart. He heads to Isle-aux-Coudres to clear his head and get some space and never ends up returning. He is found six months later in a forest.

His boyfriend, Toby Lester, is one of many suspects in his disappearance as the Sûreté du Québec try to determine why and at whose hands Basile Wark met his fate.

Logline: A flamboyant taxidermist pushes one person’s boundary too far and ends up never returning. The question is whose boundary was crossed?

Tagline: Stay out of the woods. 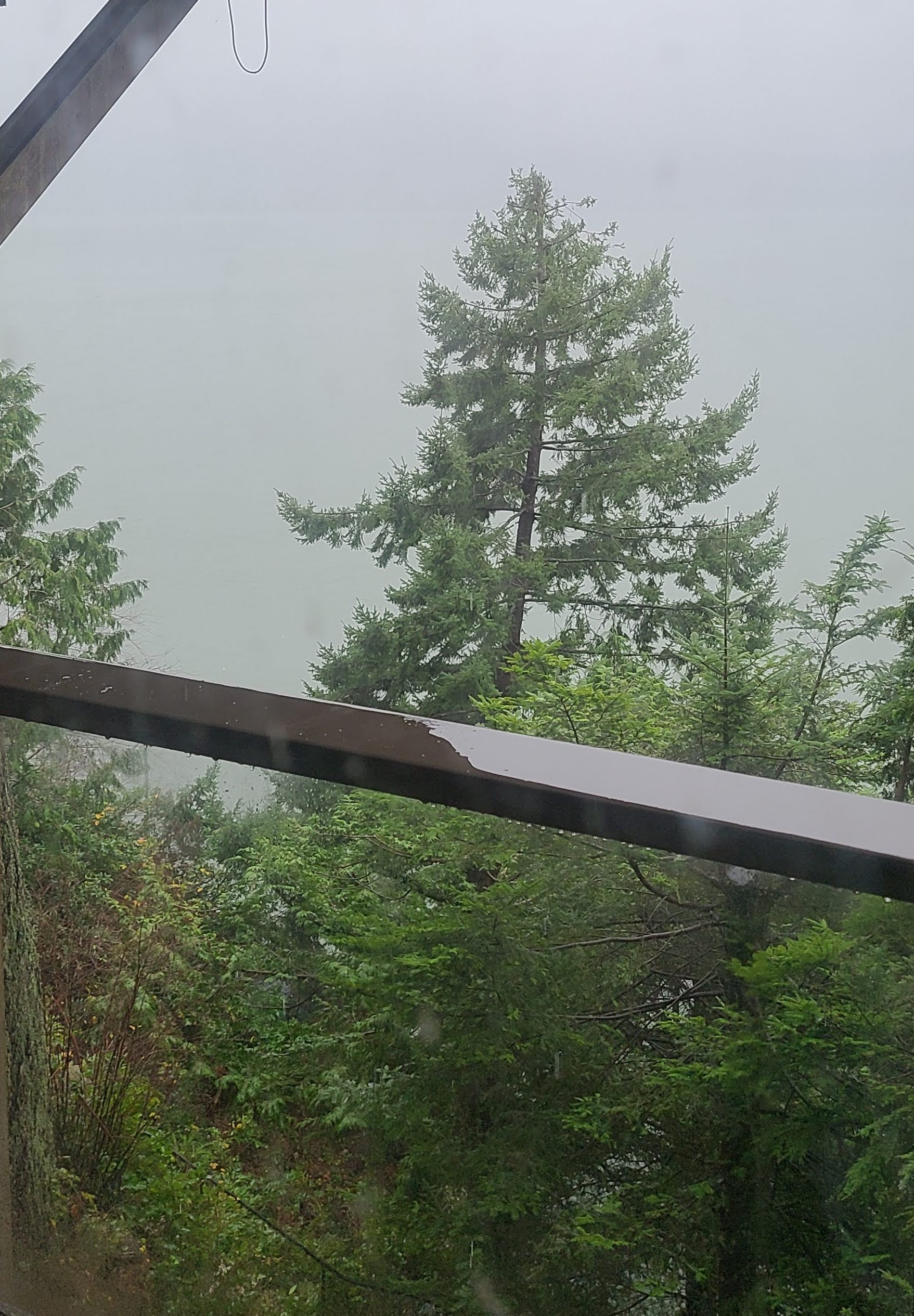 For more information about “Missing Since January,” check out the Broken English Books “behind the screenplay series.”