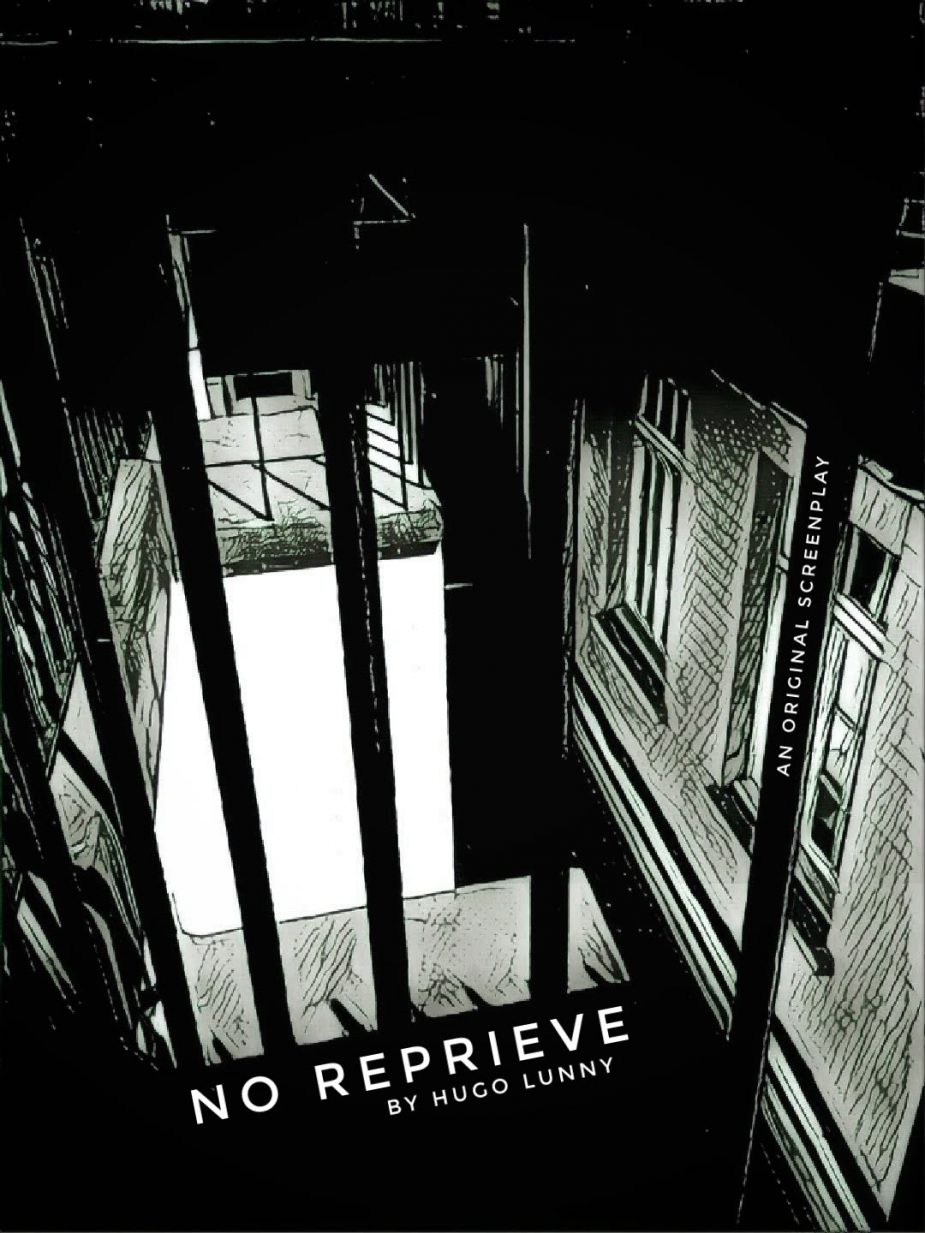 The Broken English Films Production “No Reprieve” is a dark drama based in London in 2017. Behnaz Aslanyan headed to the airport to pick up her husband, unbeknownst to her, several men were waiting to abduct her and her son. Their aim, use her kidnapped son as bait to force her into selling herself for their syndicate’s gain.

Synopsis: A young social media addicted Armenian mother on holiday in London goes to the airport with her son to pick up her husband. Aware of this, a crime syndicate take note of her arrival and are waiting to use her for their own gain, transporting her from one place to another and forcing her to perform acts she refuses to.

Behnaz Aslanyan is a woman that frequently adds recent photos of herself to her public profiles and often discloses her location, keeping everyone aware. Although the story itself doesn’t delve into the nuances of privacy settings, it does highlight the dangers of the internet and rampant status updates by the fate that Behnaz finds herself in early on.

On the other side of the story, the No Reprieve screenplay showcases Seamus Duncan and his “colleagues,” a group of nihilistic and manipulative characters that favour money over humanity and appear devoid of empathy. Sex trafficking by its very terminology is something repugnant, but this doesn’t concern them. It’s just a means to an end the way that they exploit these women.

The johns that visit these establishments don’t fully understand the role they play in this world, ignoring the evil surrounding them as long as their needs are met. The women are beautiful, the cost is reasonable and everything appears relatively clean and safe.

Logline: A tourist has her child abducted to force her into the sex trade.

Tagline: The world doesn’t need to know where you are at any given moment, until it does.

The screenplay is available for purchase online at Amazon.