Broken English’s Exaptations film revolves around Kyron Roundtree, a man with the unique ability to sense when and where crimes are about to take place.

exaptation
[eg-zap-tey-shuh n, ek-sap-] Spell Syllables
noun, Biology.
1. a process in which a feature acquires a function that was not acquired through natural selection.
2. a feature having a function for which it was not originally adapted or selected.
3. a morphological or physiological feature that predisposes an organism to adapt to a different environment or lifestyle.
4. predisposition toward adaptation.

Synopsis: The “Exaptations” film revolves around Kyron Roundtree, a man that watches crimes of all sorts and enjoys doing so, usually with snacks. He can sense when they’re about to take place and usually goes by to take a closer look. He rarely bothers contacting authorities unless people’s lives are at risk. Whenever he has that knowledge he also has the time to forewarn authorities for prevention, until one day he’s wrong and his perverse habit of watching humanity at its worst proves him nothing more than a helpless bystander. After it gets ugly he decides not to ignore the fact that this criminal got away with a crime against someone that was innocent and helpless and decides to pursue them. 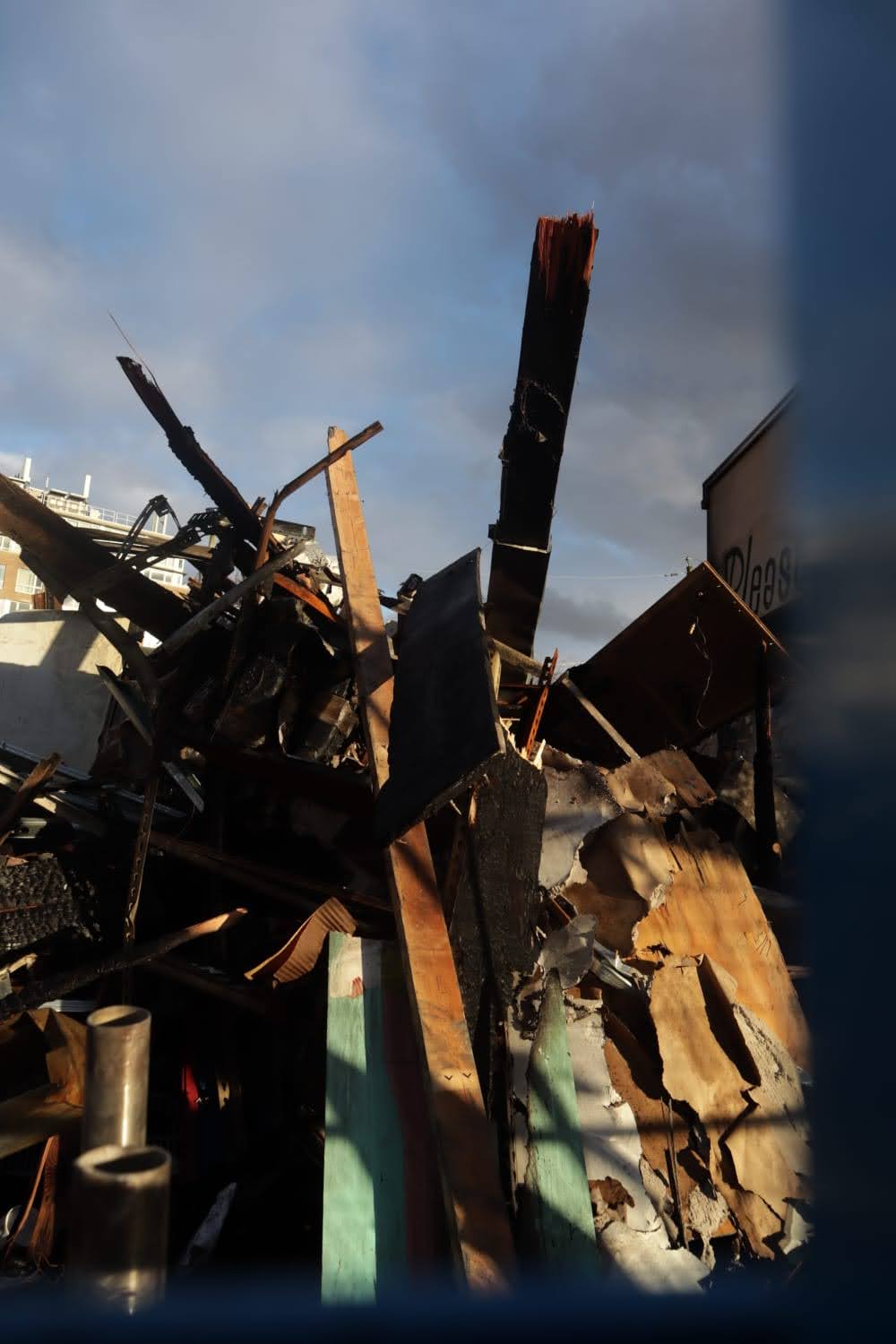