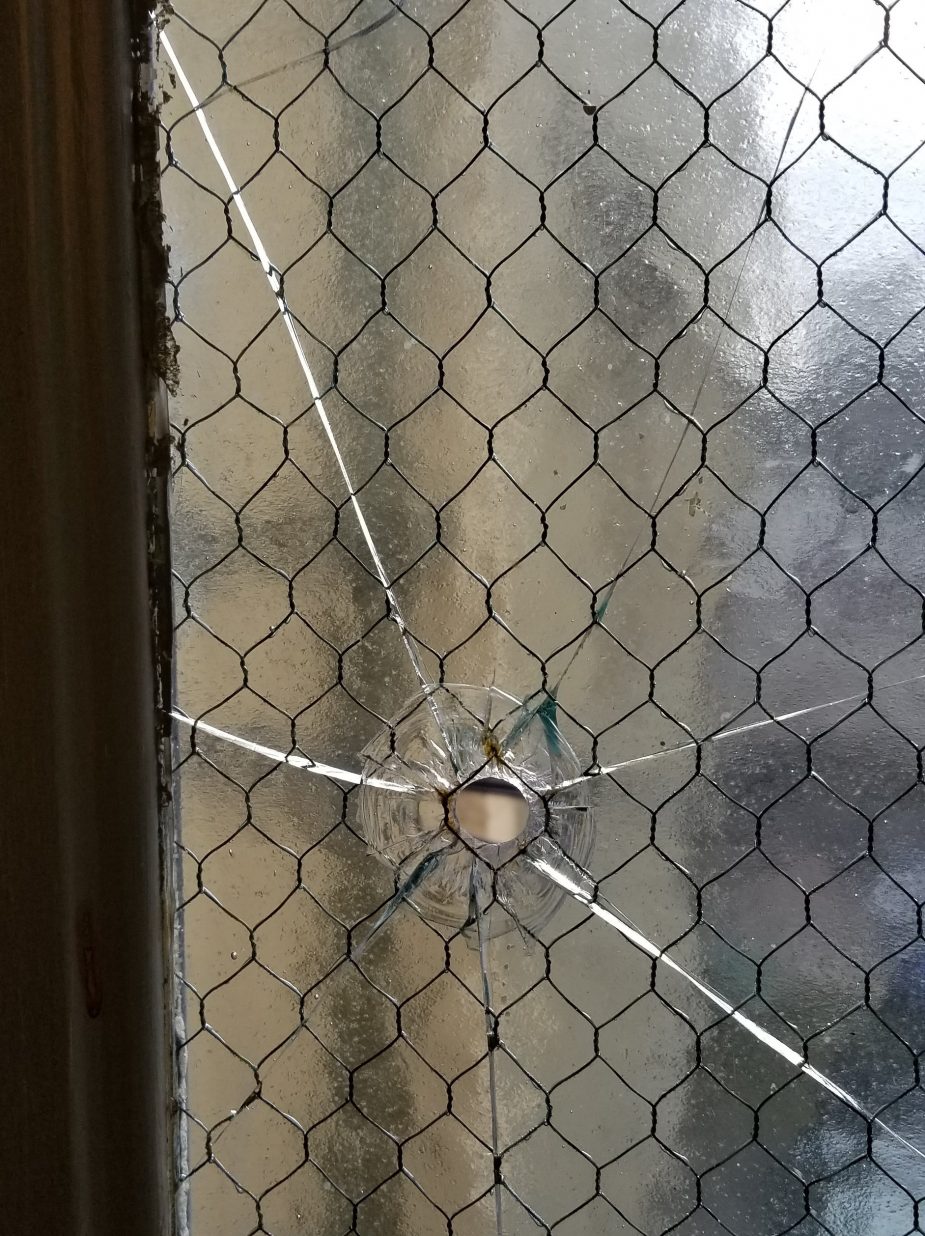 “Take The Beating” is a Broken English Films production about a drug harvester in the early 1990s as he tries to navigate through a turf war he didn’t want or start.

Having moved on from his country of origin, Rodrigo quickly saw the continuing value of the local drug industry. He built a successful business upon the principled argument of, “saying less” and doing more, unlike his rivals that enjoyed conversations and negotiating with law enforcement.

His rival organization, the Millian family, led by Melissa Millian, are hellbent on shutting down the Lourdes operations. They have a stronger and more cooperative influence politically and publicly.

However, they fail to grasp the insolence of Rodrigo and his men. The two families go to war, both vying for total control of their country’s coca farms.

Logline: A drug harvester tries to protect his coca fields against a better connected rival intent on his demise.

For more information about “Take The Beating,” check out the Broken English Books “behind the screenplay series.”