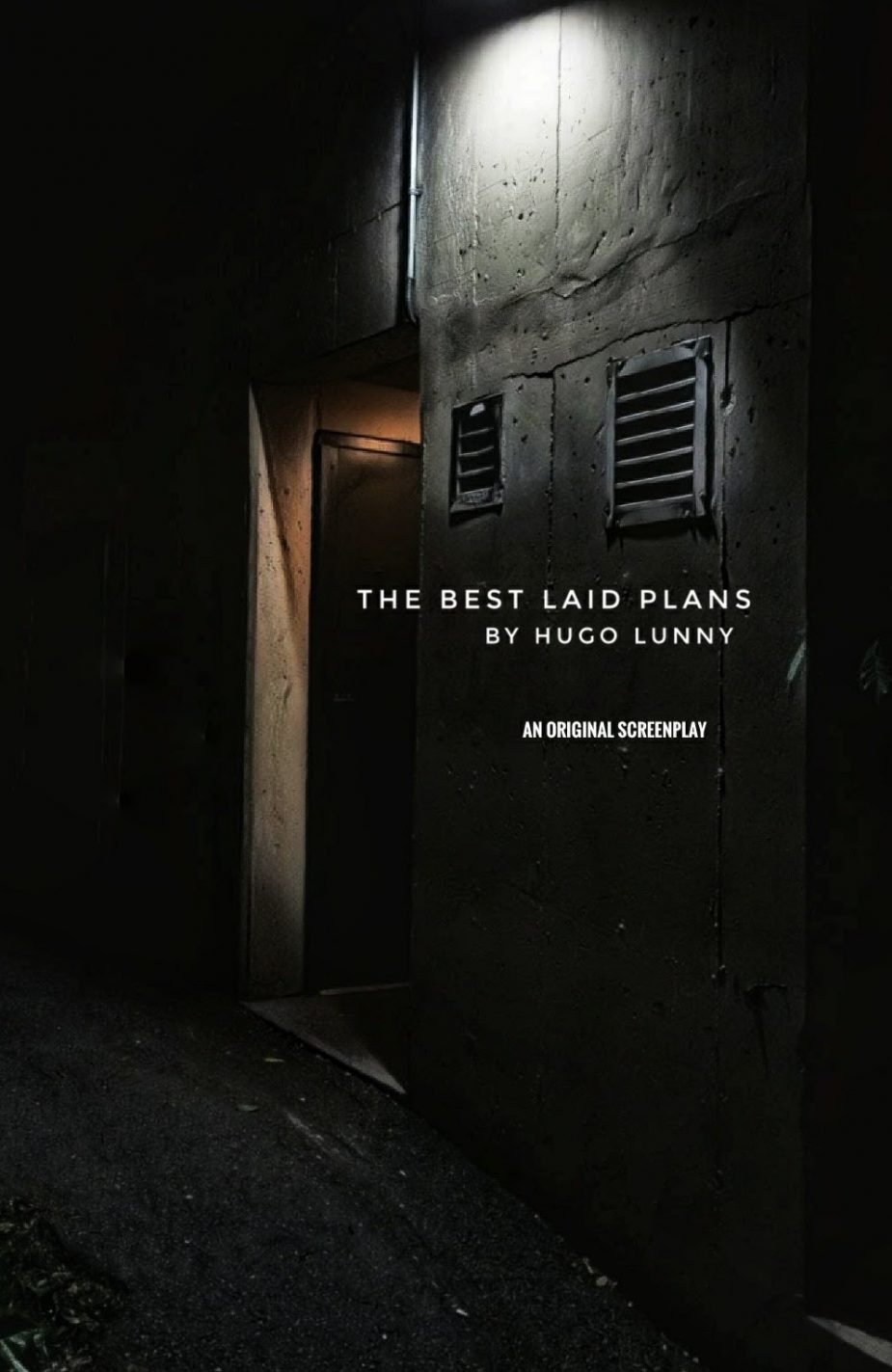 “The Best Laid Plans” is a drama revolving around a couple having their home broken into and catching their robbers.

Synopsis: Jilted exes can do things that the average person can’t fathom. Especially if they’re the other woman, strung along and their relationship doesn’t end well. When someone feels betrayed they can either let it go, or seek revenge. Samantha sought revenge.

Knowing J.R. And Karen’s routines, a scorned ex of J.R.’s sends two of her less than law abiding friends to burgle their home, expecting they wouldn’t have been home. She concocted a literal shopping list of their possessions and ensured Elmar and David that there would be nothing to worry about and nobody at home to fear if they went at a specific date and time.

What wasn’t factored in was despite Sammantha’s confidence in their patterns, people’s habits and work schedules change. The home was not left empty.

The question then becomes what would you do if you found yourself catching the people that had come to rob you. Karen and J.R. don’t have long to answer that question.

Tagline: Robbing civilians is not as easy as robbing corporations.

The Best Laid Plans’ screenplay is available online at Amazon and all major online retailers.