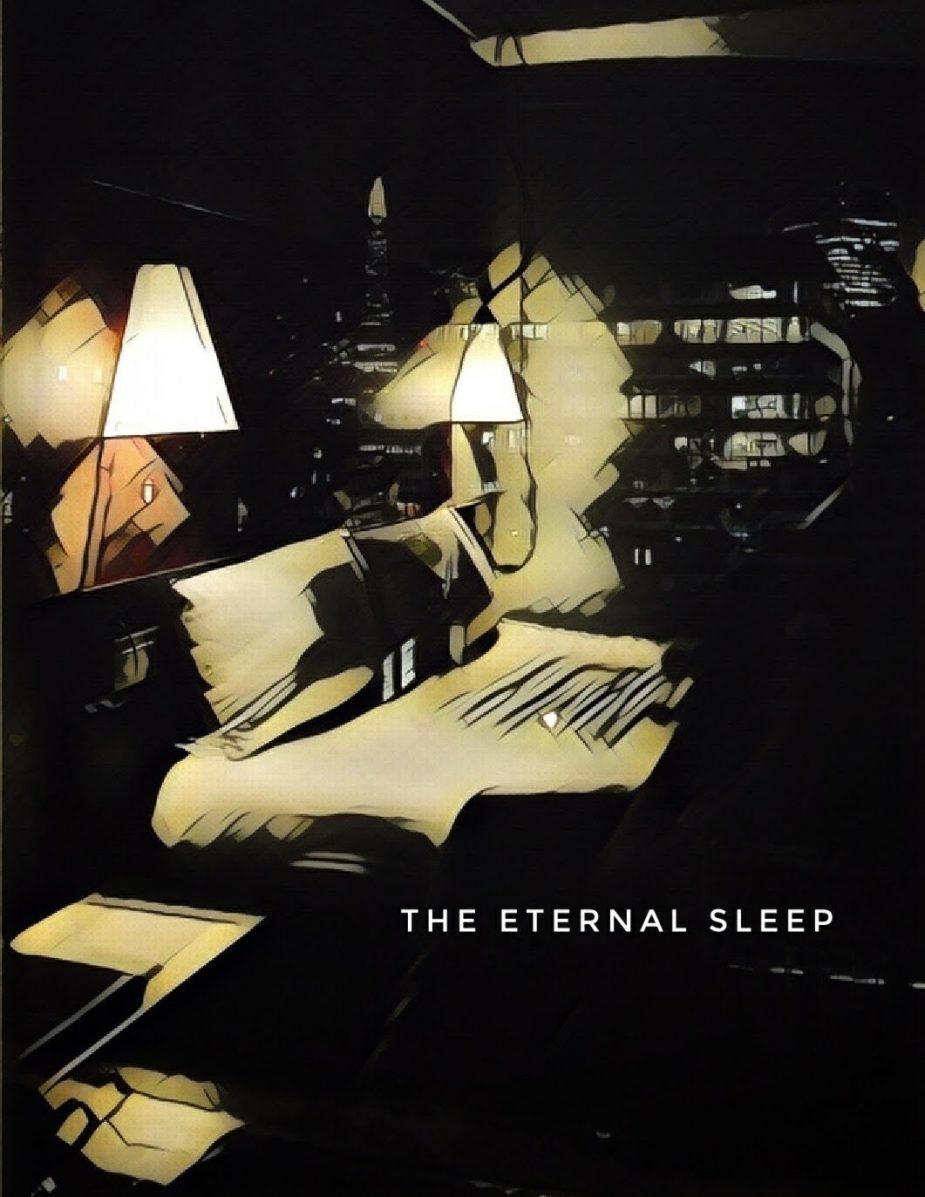 We know you’ve been eagerly anticipating more information on the Broken English Films Production, “The Eternal Sleep,” and if you haven’t. There’s something wrong. The film tells a tale about an eccentric neuroscientist that tries to find out whether we can stay alive in our dreams if we die in our sleep.

Synopsis: We all wonder what happens after the final closing of our eyelids, neuroscientist Dr. Jacquelyn Walsh is no different. The only thing that could separate her from your average person is rather than the traditional view most people have of death being a passage into another higher realm, Jacquelyn believes it’s actually just a continuation we visit on a nightly basis. She claims to know that dreams are in actual fact eternal life and that we already know where heaven and our souls reside – our minds.

Despite rampant cynicism from colleagues in her field, the specialist is hellbent on testing and researching her theories. She has been evaluating sleep for many years at an institute her grandfather started but as the years have gone by the sleep testing has expanded. She has now reached a point where she feels she has a grasp on this theory and looks to enlist eager sycophants to help her take those goals to fruition.

Set in New York City in 2010, The Eternal Sleep straddles the questions of life after death and the moral choices individuals can make about their own lives.

Logline: An eccentric neuroscientist tries to find out whether we can stay alive in our dreams if we die while sleeping.

Tagline: If you die in your sleep do you continue living in your dreams?

For further information on the Broken English production, The Eternal Sleep, please check out www.theeternalsleep.com. 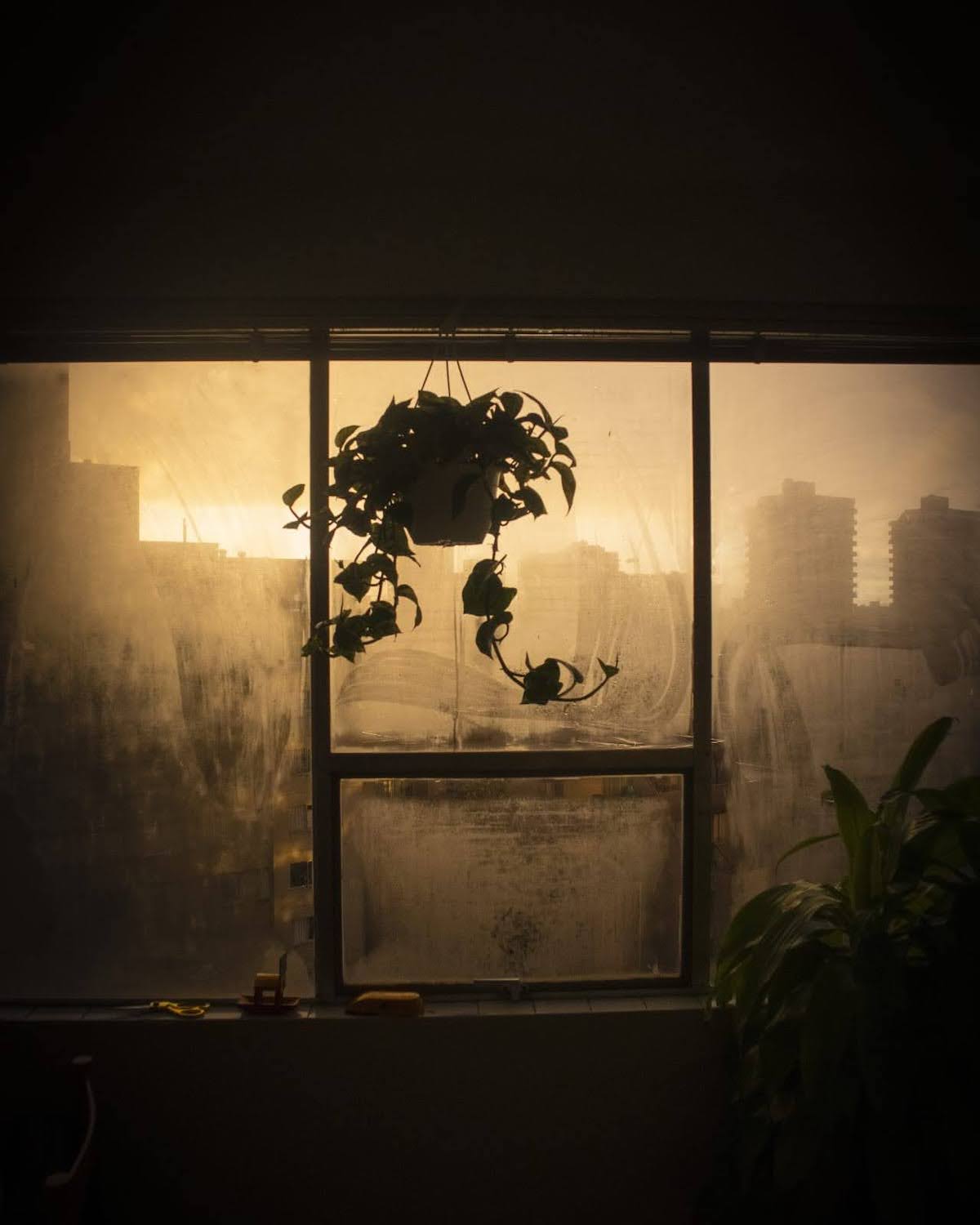