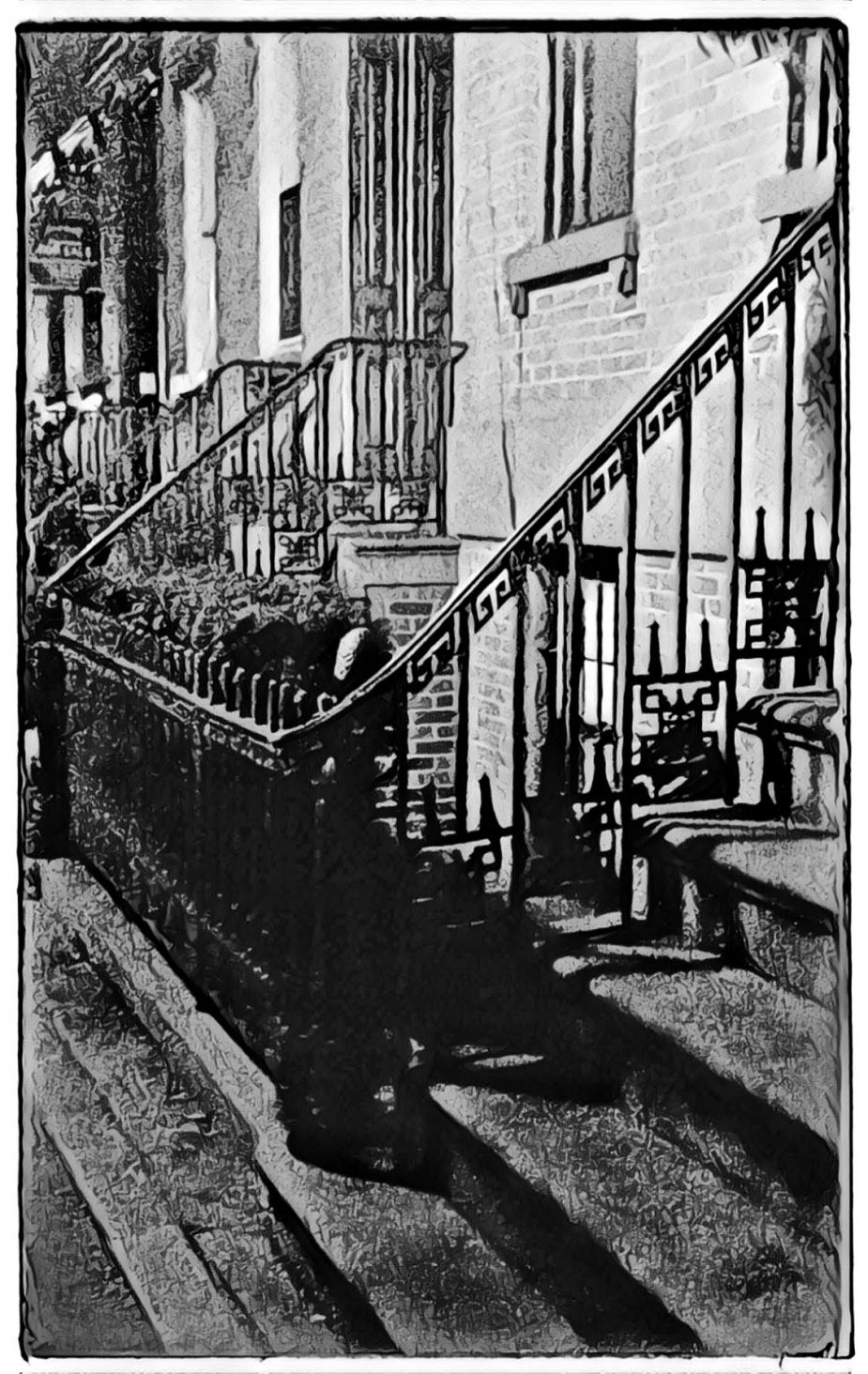 “The Moment Has Gone” is a Broken English Films production revolving around the meeting of a widower and the man who caused him to become one after his release from prison.

Production title: “The Moment Has Gone”

Synopsis: “The Moment Has Gone” details the coffee shop re-uniting of Cy Perrottet, an inept novelist that lost his young wife at the hands of a drunk driver ten years ago, and her killer.

Having failed at his many attempts to cope with her loss, his therapist advises that he sit down and talk with her killer, Ludvik Abijah. Cy contacts him in prison, and once released, the two agree to meet.

Set in Williamsburg, New York in 2016, “The Moment Has Gone” tries to see whether we can forgive one of the worst things we can have taken from us; our loved ones.

Logline: Two lives that are connected through the worst possible way try to help each other move beyond their shared experience.

Tagline: Who does a grudge hurt more? 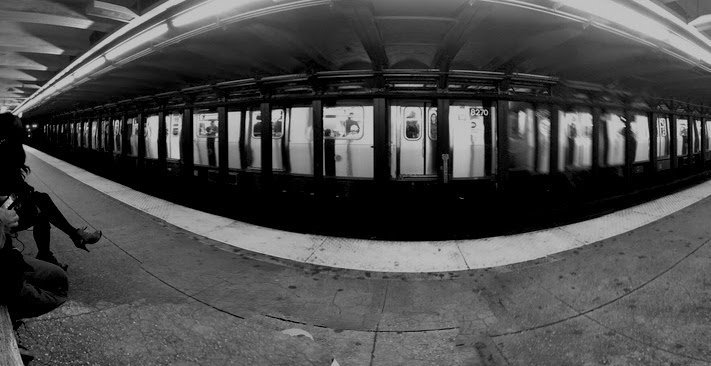 For more information about “The Moment Has Gone,” check out the Broken English Books “behind the screenplay series.”