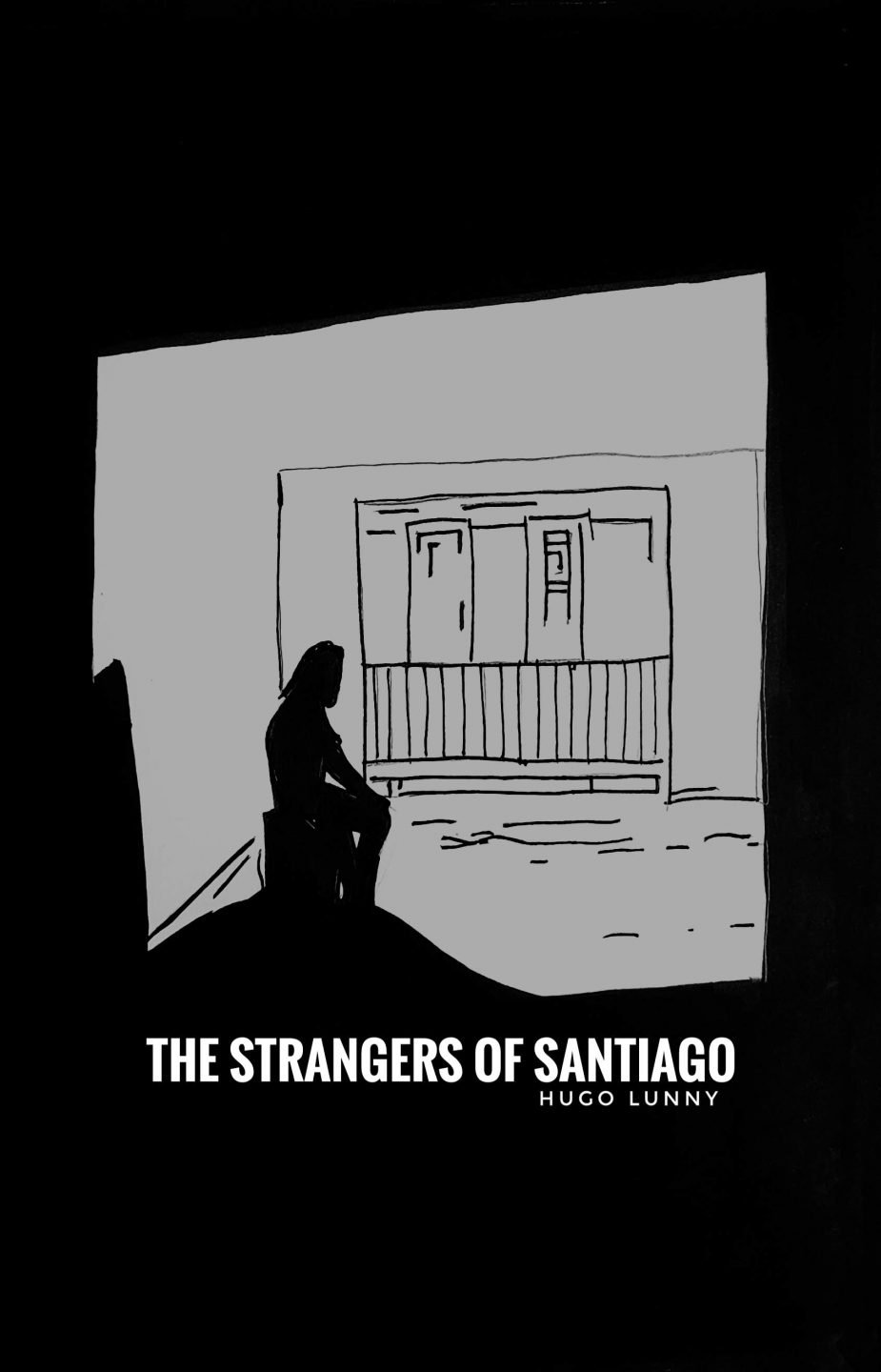 The Broken English Films production “The Strangers of Santiago” tells the story of an apartment building manager in Santiago desperate to leave her job due to the dangerous environment revolving around her tenants.

Production title: “The Strangers of Santiago”

Synopsis: Kasia Pomes is a Polish immigrant in her mid 50’s living in Santiago managing an apartment building for an organized crime syndicate. Bitter about the many years she has put in she now wants out but isn’t “allowed” so she’s forced to find a way to change that.

It’s not just the length of time that she’s worked there it’s how dangerous her living situation has become. A gang war has escalated and her building is a prime target. The problem is the gang she looks after, the Nieznajomi, won’t simply let her leave. She’s too valuable, loyal and trusted.

Her centrally located building is a crime haven. It’s a second home for the syndicate’s members when they can’t get back to their real residences and lives. The Strangers of Santiago or the Nieznajomi are illegal immigrants that have been brought over to help in the operations in exchange for the prospect of a new life. 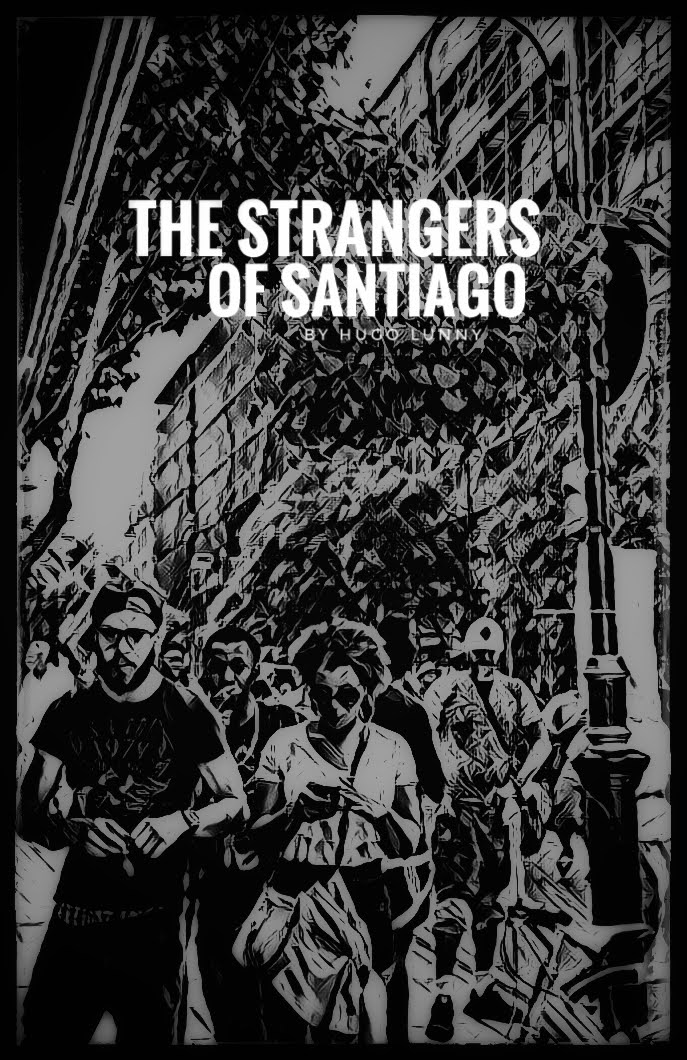 The Strangers of Santiago is a Broken English Films production about a building manager desperate to escape her job during a gang war. The building she manages houses one of the warring gangs.

Behind the screenplay: The Strangers of Santiago