Alright actors, this one’s for you. The top tips for actors submitting online.

You’ve now mustered up the guts to ignore your agent, or you’re working with them and you’ve decided you’re going to submit yourself online. This is a great decision, forward thinking, you’ve now got the motivation, drive and ambition to get somewhere in this minefield of an artform. The problem is, you don’t understand what to do and what not to do when submitting yourself online.

1. Not including a recent headshot
One of the main tips for actors online that I would say gets far too overlooked is that of having a recent headshot sent. No casting director, director, producer or even production assistant wants to see how you looked when you were 23 now that you’re 33. They want current shots. Plus with the fact that we can now take an amazing photo with our phones, add a border and text with ease in seconds or put it on a computer to do the same, where’s your excuse? Include a very recent headshot.

2. Not having all of your contact information available
If someone’s casting in Vancouver, and they only want to hire local actors and in your profile there’s nothing explaining your whereabouts. Well put simply, we’ve now hit a hurdle. A casting director doesn’t have time to sift through 200 submissions and chase up each one to verify their location. So assume within your profile you should include either your full contact details, or your agent’s. I don’t know how this is even something that needs stating.

Actor Access is a superb resource to submit to and be profiled, as is Casting Workbook but without the relevant contact information, resume, demo reels etc. you’re selling yourself short. Last, but by no means least are of course our very own casting calls here at Broken English Films.

4. Don’t assume no budget or low budget should mean make less of an effort
If you see a Craigslist posting and want to become a part of what they’re trying to do, don’t bother sending a haphazard awkward photograph and not include any text. How long does a cover email take to type? 5 minutes? Spend that and they’ll at least consider you. You never know which productions will flop and which will boom. Take part in that no budget indie, the connections you make could prove extremely beneficial later down the road. Unless of course you’re an arsehole, then it might be best to be picky.

5. If submitting a video audition take it seriously
Really? You’ve been given the opportunity for an almost infinitely re-recorded audition and you submit something lackluster? Watch the audition, show someone you trust to be critical the audition. Don’t record and send without reviewing. People remember poor attempts.

6. Know your lines
Reading off sides is fine for a cold read, but if you’ve had time to learn for your in person or self taped audition, learn them. Don’t focus on the paper or read them off a screen. Learn them. You’re an actor. This is your craft.

7. Deadlines matter
If someone says they want it be 6PM PST on March 2nd. Get it in, early if possible. Excuses are the norm, but rarely taken into consideration. Without a real reason, just get that submission in and on time.

8. No budget means no budget
Don’t ask what the pay is if it’s stated. Reading can be an asset when… reading. But don’t overlook the no budget’s until you’re established. Getting your feet wet with independent films and student films will serve as a huge stepping stone if those you work with get further. The film industry after all is about more than just talent, who you know plays a huge role (pun intended).

You can probably get by now that these tips for actors submitting online included a significant portion concentrating on submitting video auditions online. Who’d have thought? Broken English Films have run this more than once and been gobsmacked over the years how poor the process has been. 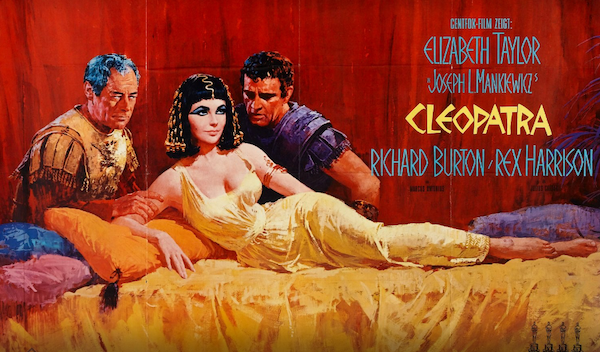