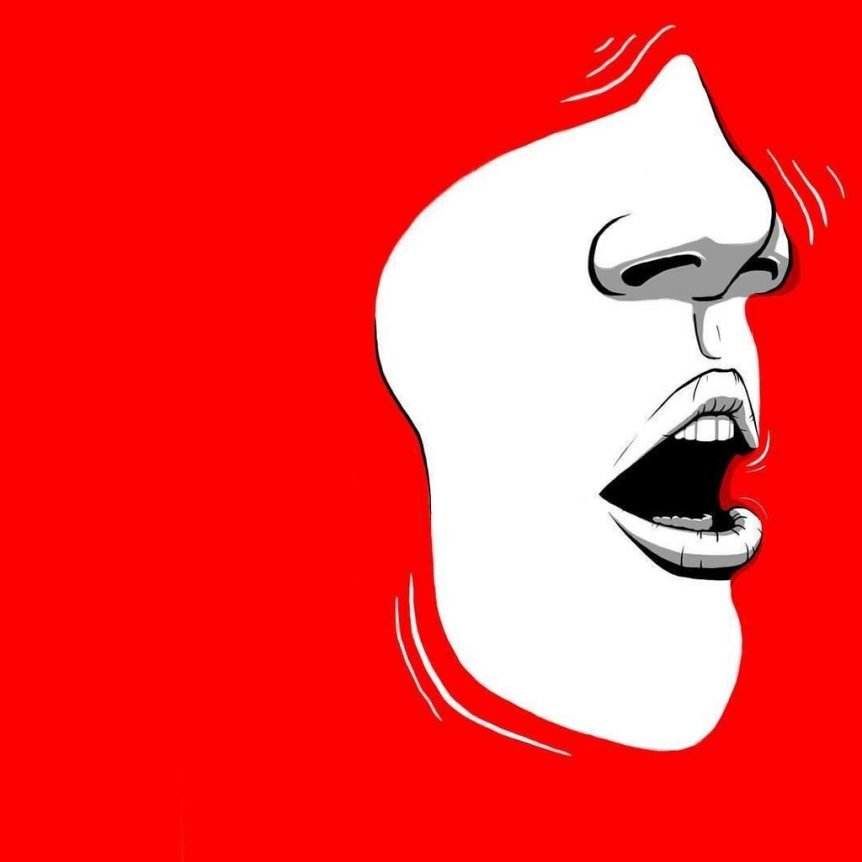 “We Regret Nothing” is a disturbing documentary about the Hammet cult, active in 2011.

Production title: “We Regret Nothing”

Synopsis: Influenced by tales of vampires and the fantasy world honed over decades, Edgar Hammet, a self-isolated boy whose parents over indulged him becomes obsessed with the notion that humans can achieve eternal life. He deludes himself into believing he truly is a vampire and can lead a group of followers to immortality.

As an adult he enlists a casual partner and friends of hers to grow his following and initially slowly commits volunteering civilians to donate their blood and ultimately their bodies to achieve his sordid ambition.

The “We Regret Nothing” documentary features interviews with most of the key members of the Hammet cult and has them detail their roles and experiences within the cult at its most active.

Logline: A deranged loner convinces himself he’s a real vampire, creating a cult of murderers that consume human blood.

“We Regret Nothing” is also available in a French version under “Nous Ne Regrettons Rien” and in Spanish under “No Lamentamos Nada.”